Built and opened in 1902, the shop has passed down generations, growing from strength to strength. This is our story. 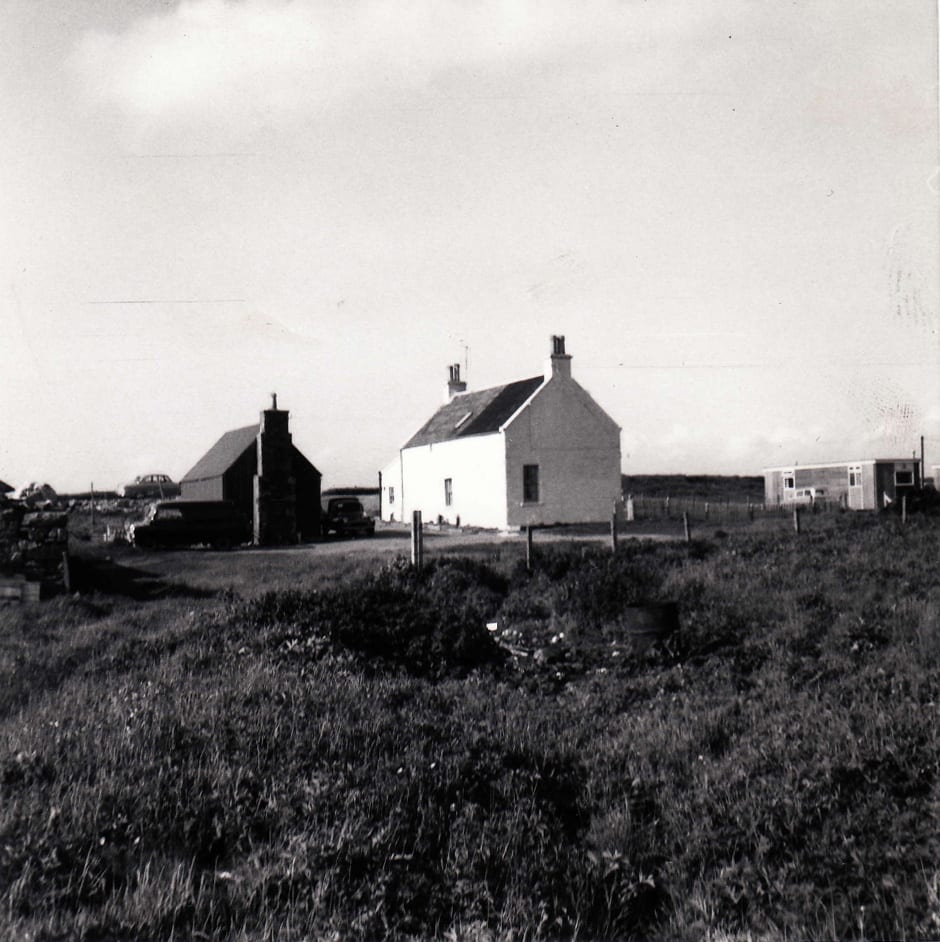 Rodderick John MacLennan built and opened a corrugated iron shop in the location of the current car park in 1902. It was an over-the-counter shop selling mainly tea, sugar, flour butter, cheese, jam, bacon and salt for salting fish and meat. He had gained his knowledge of the retail business from working as a grocer in Glasgow, before he had to come home to take over the croft after his older brother left to make a new life for himself in America. Rodderick John built the family home, while practically living in the shop. There were other small shops all over the island at that time.

The business was successful and other outbuildings were built in the 1930s to serve the shop and the croft.

In 1942 Rodderick John died and his wife Kate took over the running of the shop with help from her son, Neillie and daughter Katie. 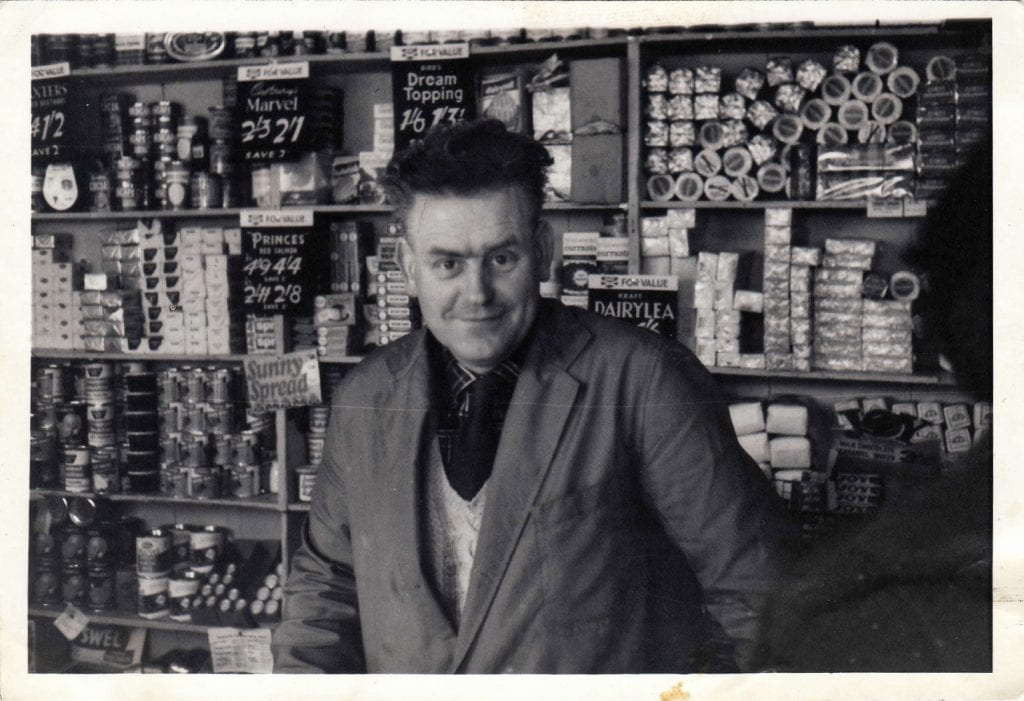 Within only four years his mother had passed away and Neillie was now responsible for the business aged just 19. Over the years Neillie expanded the range of goods sold and did a particularly good trade in ladies’ footwear. He also started employing staff as the shop got busier and the shop became known locally as Neillie’s.

In 1962 Neillie married Effie and she became involved with the business. 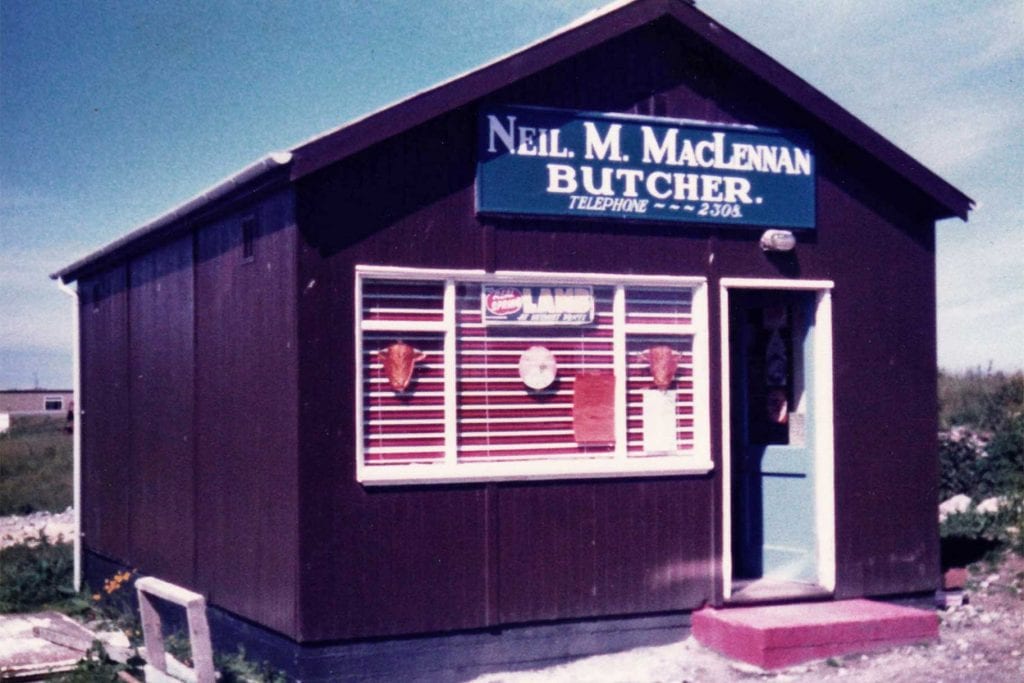 During 1972 the NAAFI opened across the road and people thought that it would make trade difficult for the shop, but the customers supported Neillie and Effie and they decided to build a butcher’s shop in 1976 using an old telephone exchange building. 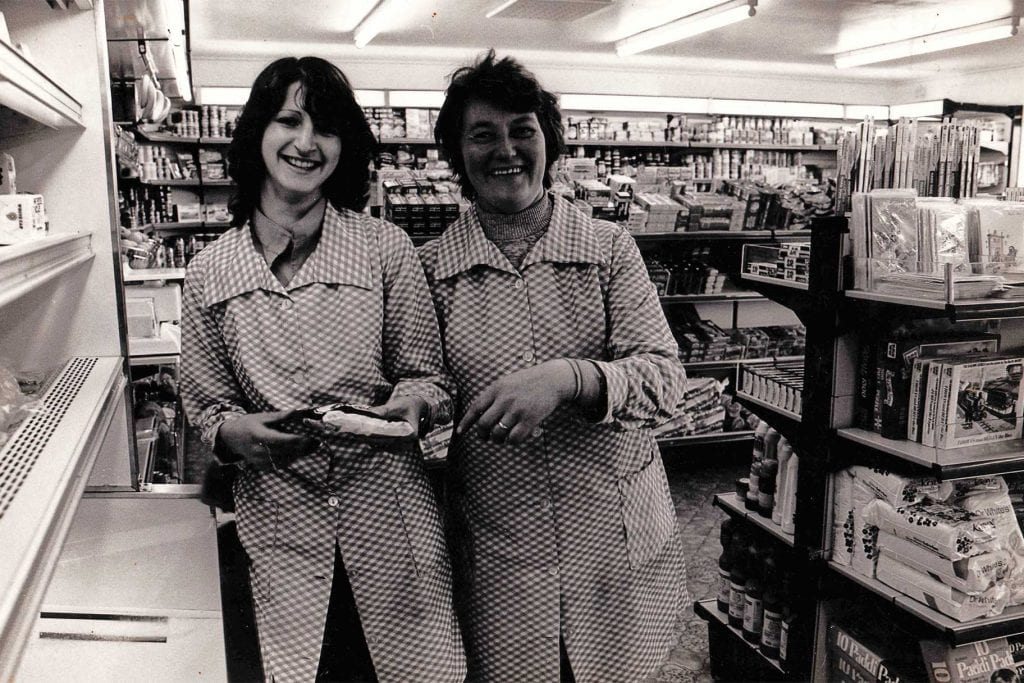 Then in 1980 Neillie took the big step of building a new self-service shop on the site of the current store.

Ronald began to help his father out in the butchery after school and came into the business full time when he left school at 16. His parents encouraged him and he gradually took over the buying, looking for better deals and a wider range of suppliers. 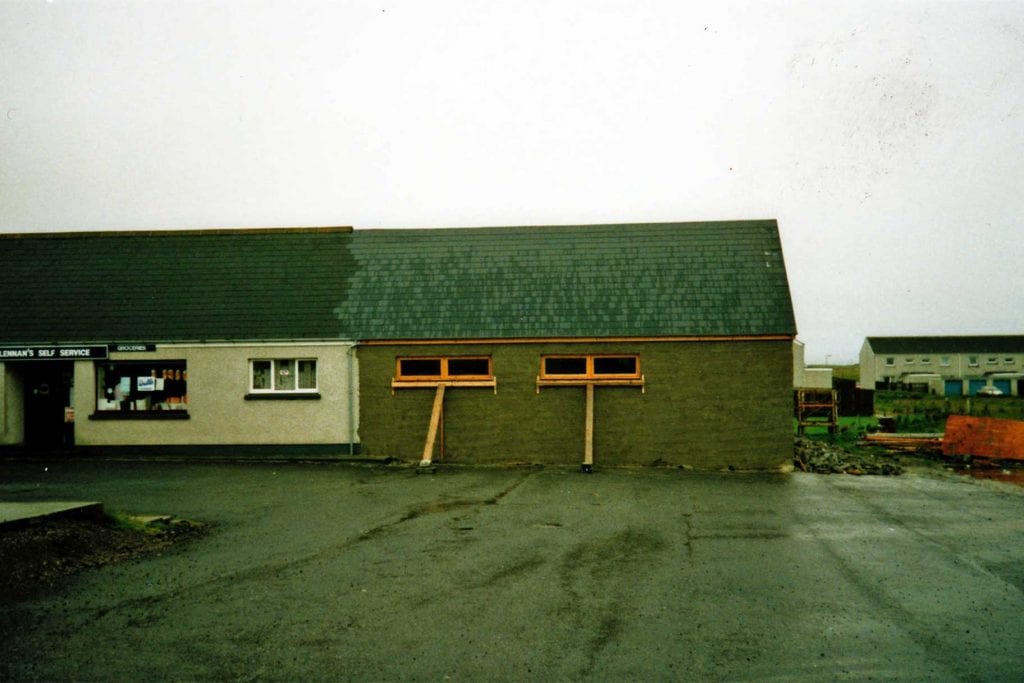 They ran the shop together and Ronald had ideas to extend the shop over the years, including adding a clothing and footwear section in 1988 and then an off-licence.

In 1997 Ronald married Nicola and she gradually took over the business administration. 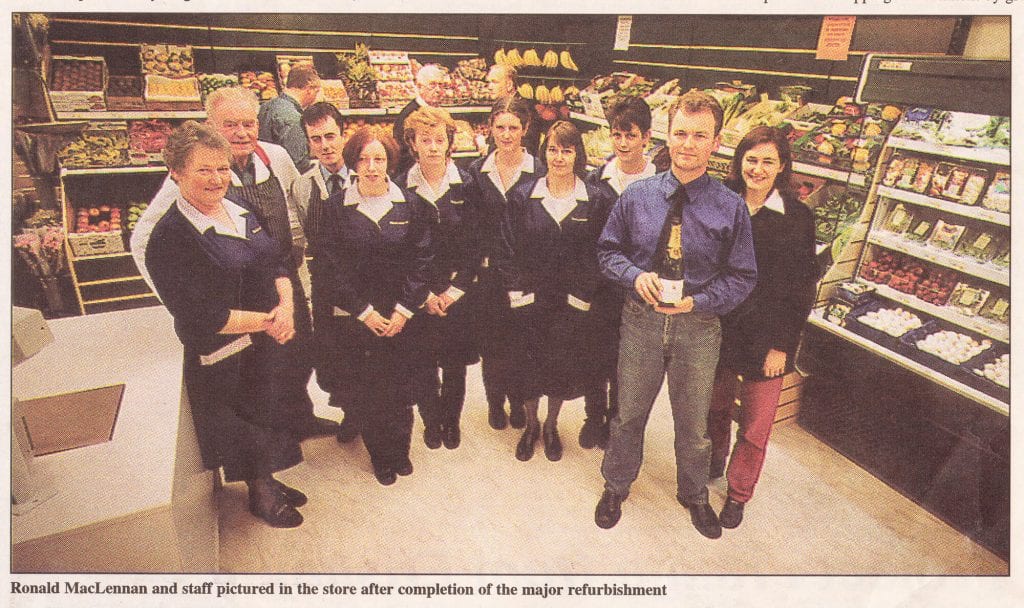 To improve the service to customers Ronald devised a further extension and a major refit which took place in 1999 and saw the shop expand its product range and increase its customer base quite dramatically. 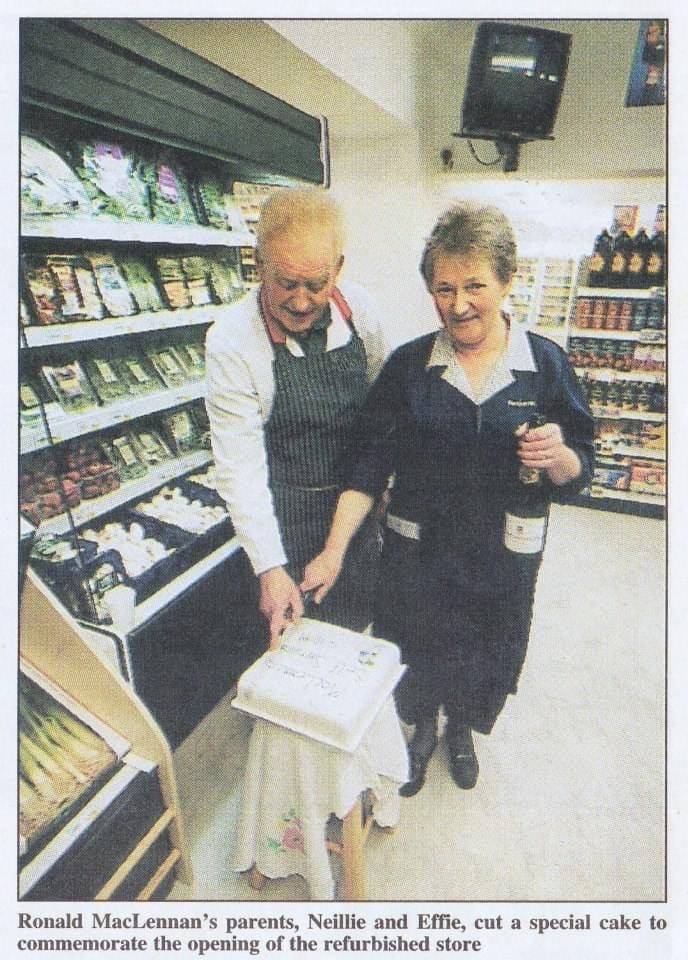 In 2002 Neillie and Effie retired and the butchery closed a few years later. The shop gradually outgrew its premises and so plans were drawn up to give customers more space, a bigger fresh produce range and a bright, contemporary shopping environment with additional tills to cut queues. 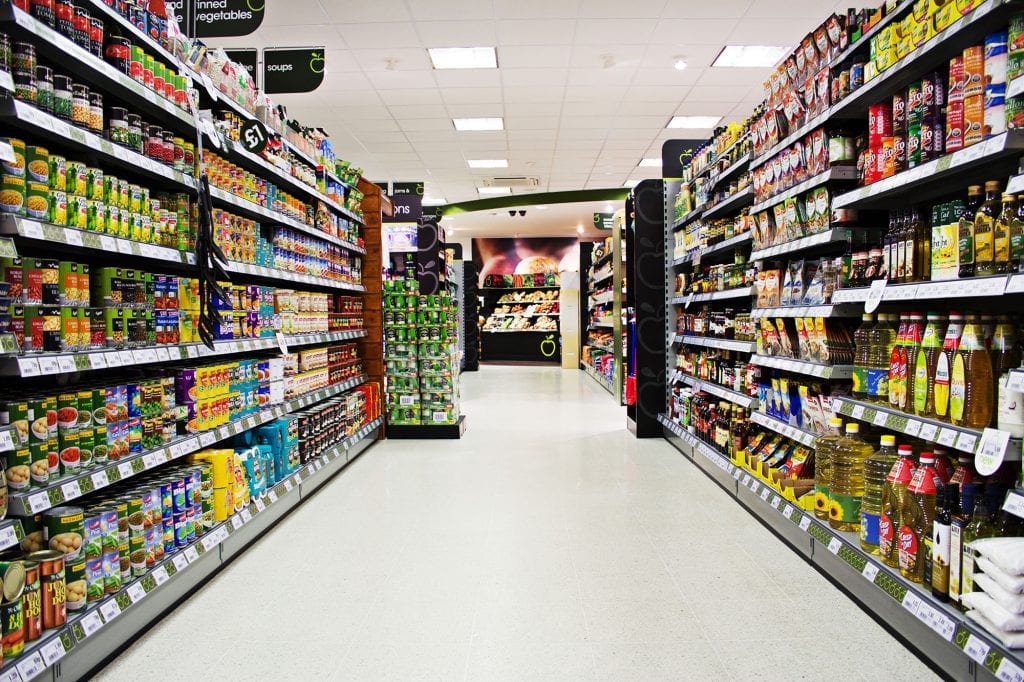 In August 2013 the new shop opened and the staff have had great feedback from customers. The story continues…..

The shop continues to grow from strength to strength 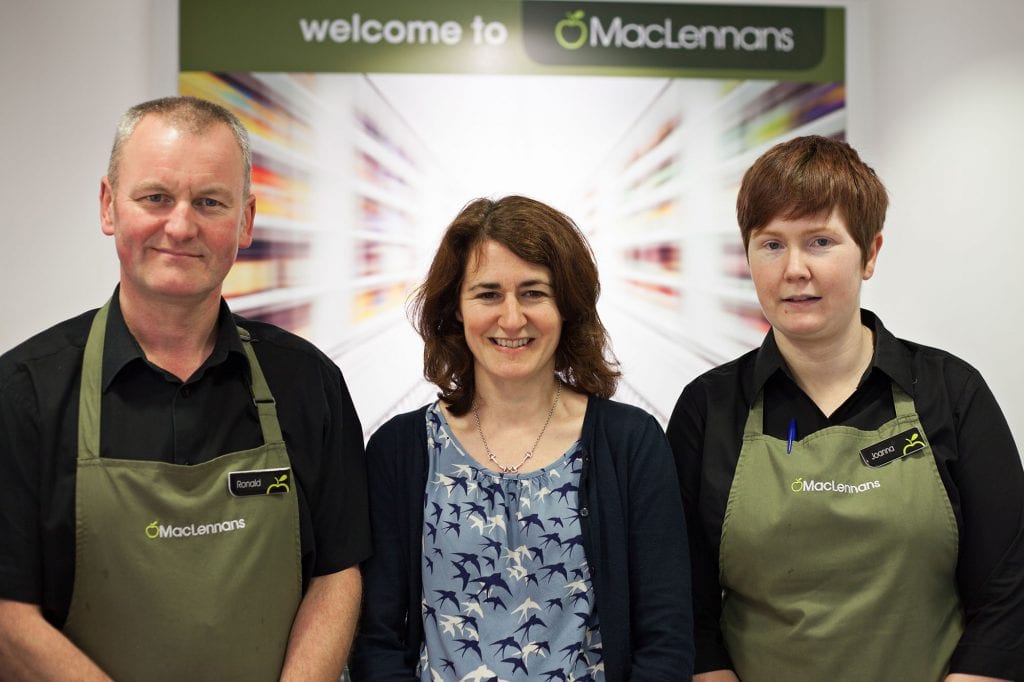 Gallery over the years 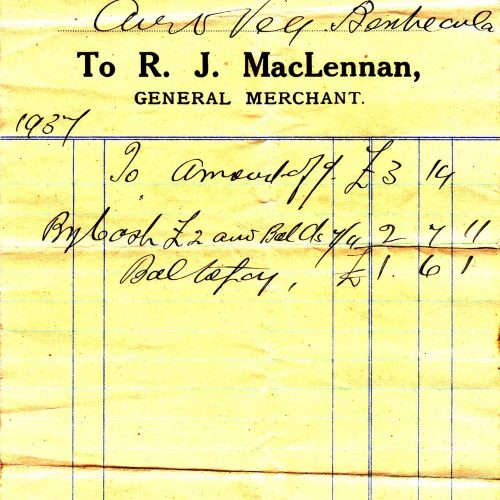 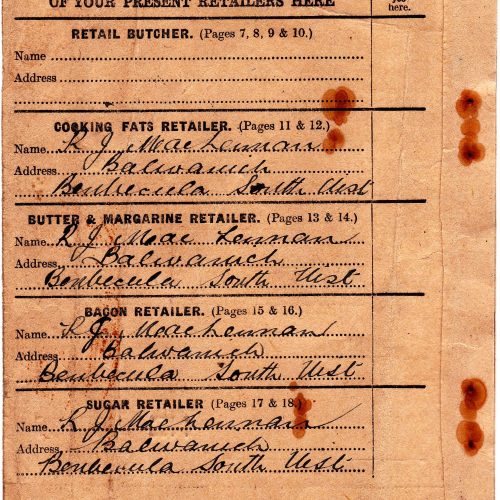 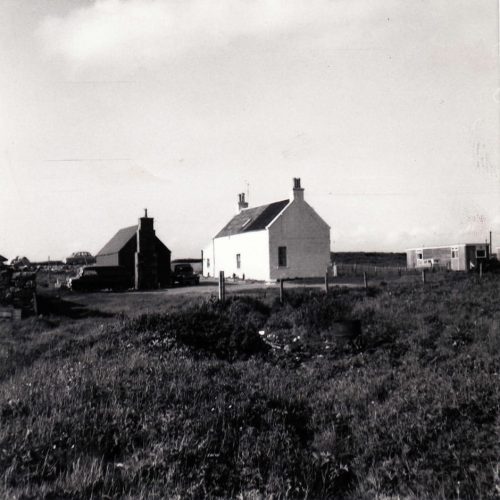 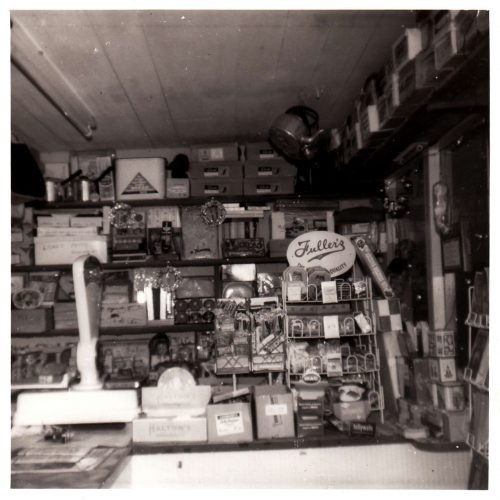 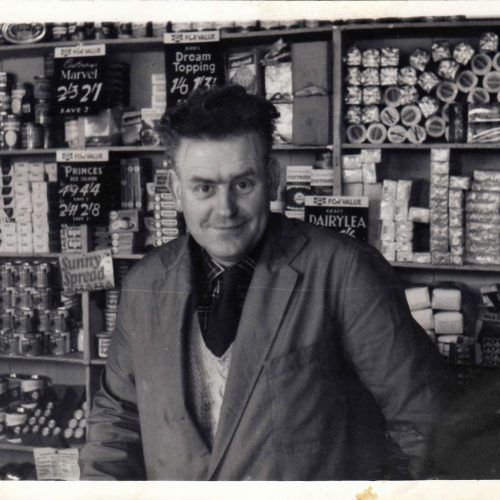 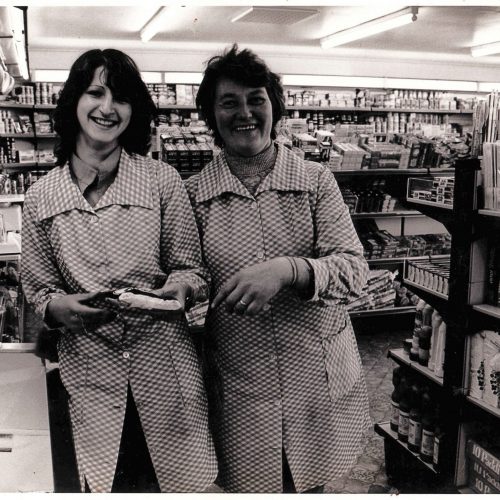 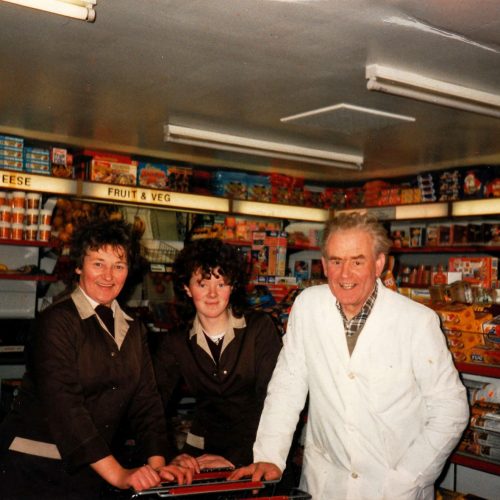 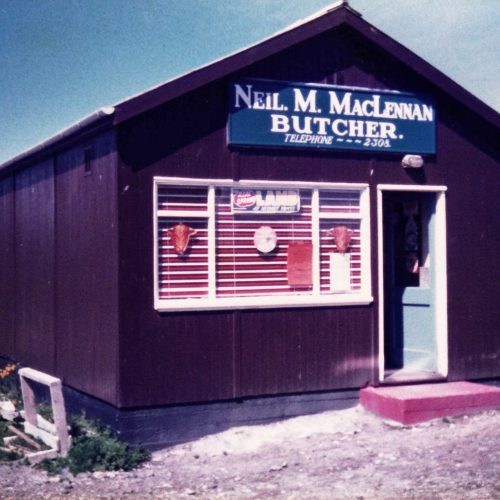 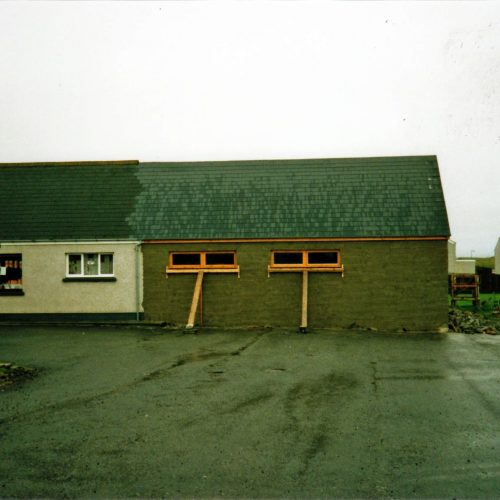 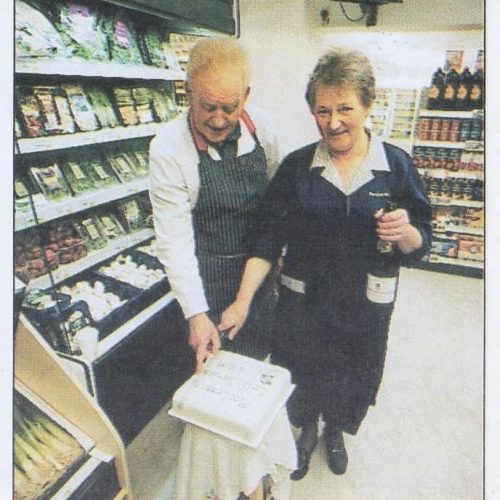 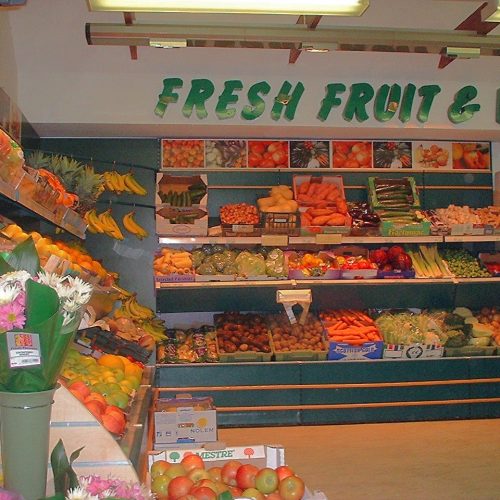 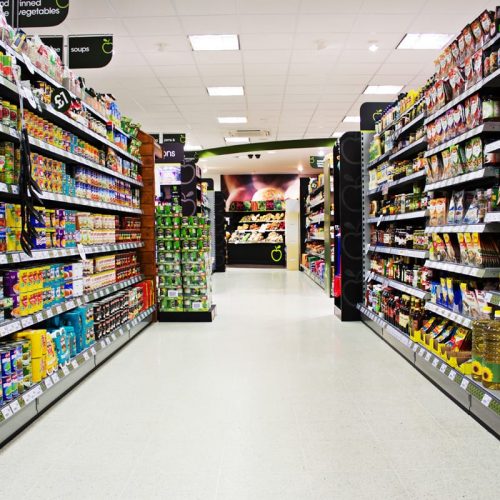